So here are some Arts that I made that I nominated by myself. Even if they don’t pick them all today, you can still see how good they are. They have to be 240 pixels wide by 330 pixels tall, so I made them that way, which makes them all smaller than when they were to start. 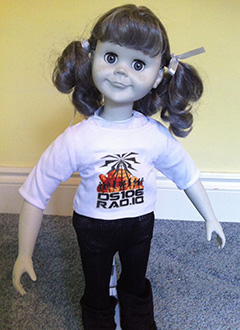 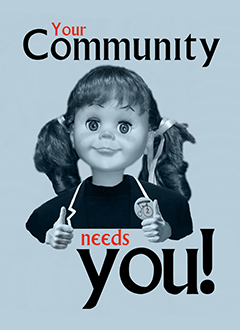 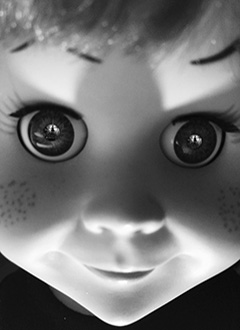 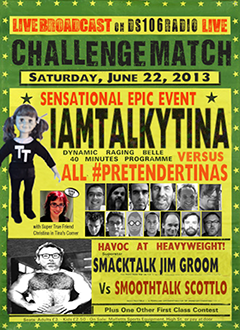 Here are some other Arts that I have made, but they really didn’t work out too well as very small ones, or they were the wrong shape to make into 240 pixels wide by 330 pixels high.

I have always really liked this GIF poster. (Maybe one day I will have a paper one hanging on my wall but the UNCLE @jimgrooms will still be moving.)

This is a very nice poster that I made for Prisoner106. But when it goes small it is too hard to read all the good words. 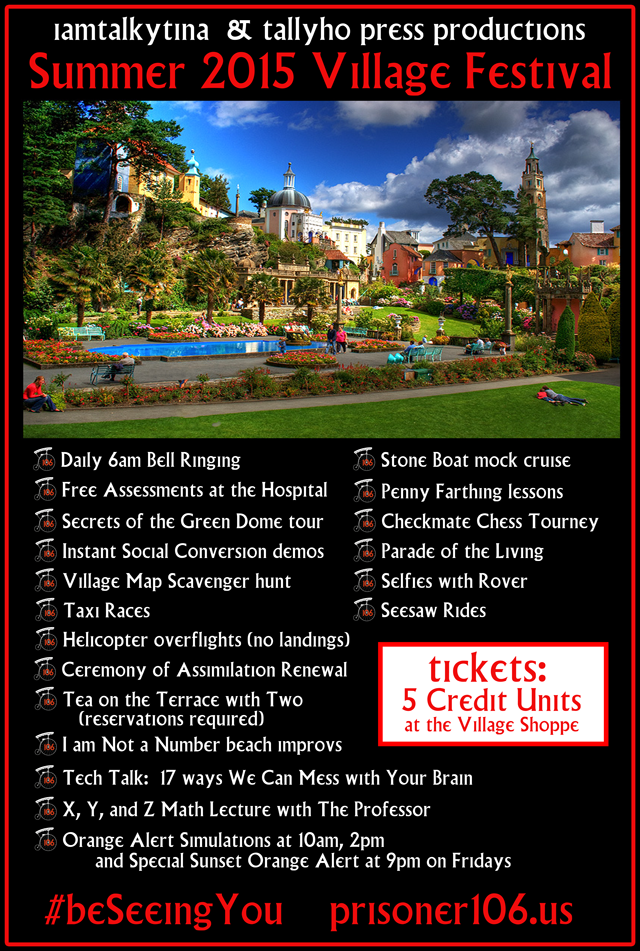 Plus this was a nice GIF art of UNCLE @jimgroom (see more here):

Then there are some nice GIF ones that I made:

And then there are probably my two all time favourite self-portraits of me that I made. 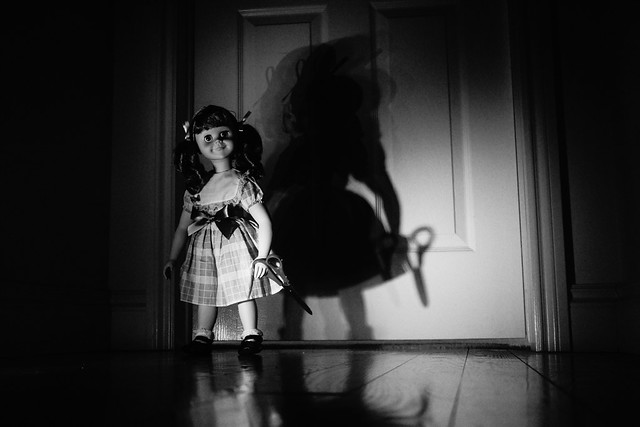 And this one of me and my #TrueFriends: 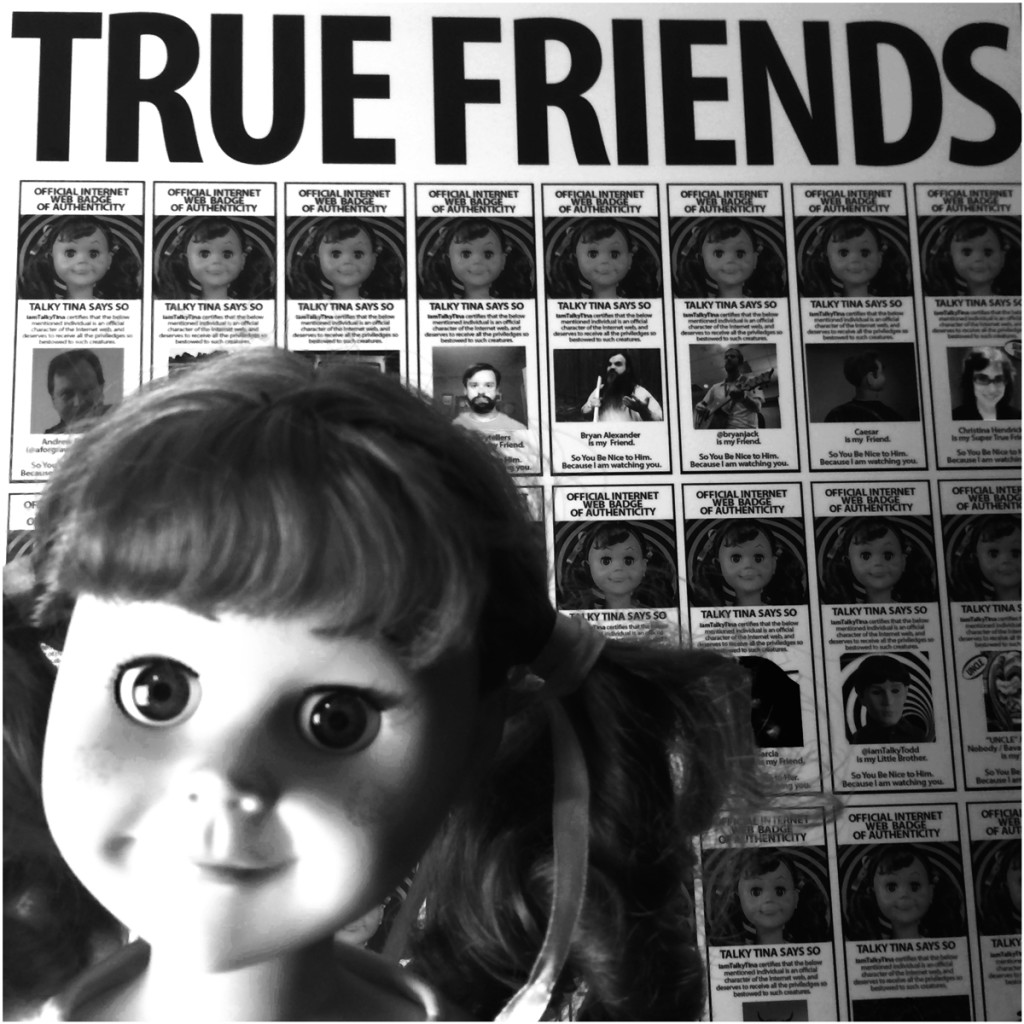 There are lots of other Art that I made, and you can see them all if you read all of my blog posts and look at my Flickr pages.

Well, The Daily Create one for today tdc1904 was to “Do your best Chuck Berry, RIP imitation.” So I figured that the best kind would be to make a Dancing Jim Groom one.

So that is what I did.  It is also an Animated GIF Assignment 1001: Dancing Jim All Over the World one, so it is a twofer.

It is a big GIF that is about 3MB which is yuge, but it is okay because it is a commemorative RIP one, plus UNCLE Jim Groom (@jimgroom, on Twitter)! 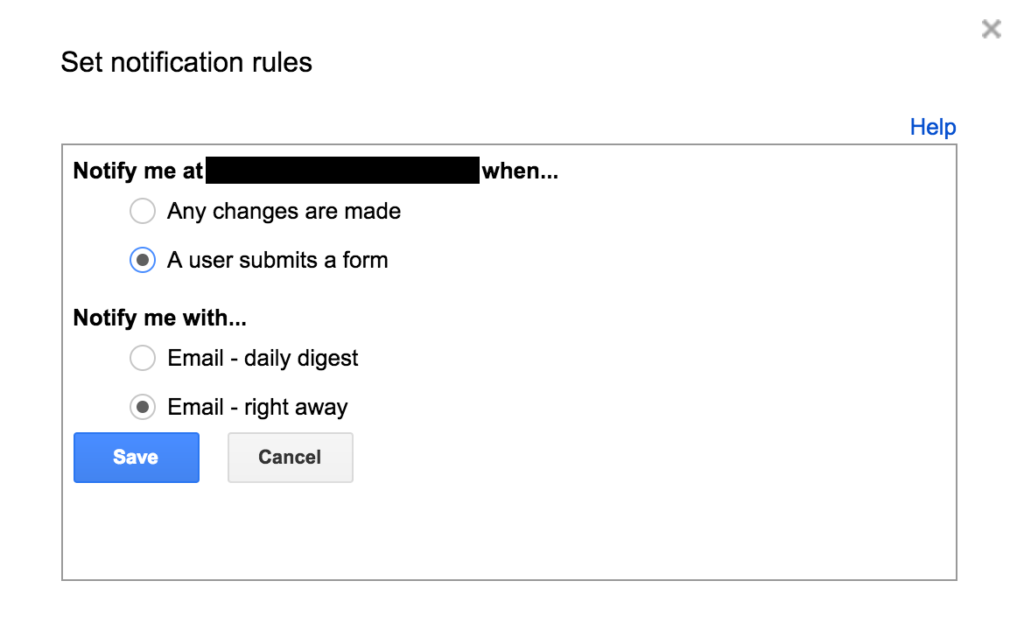