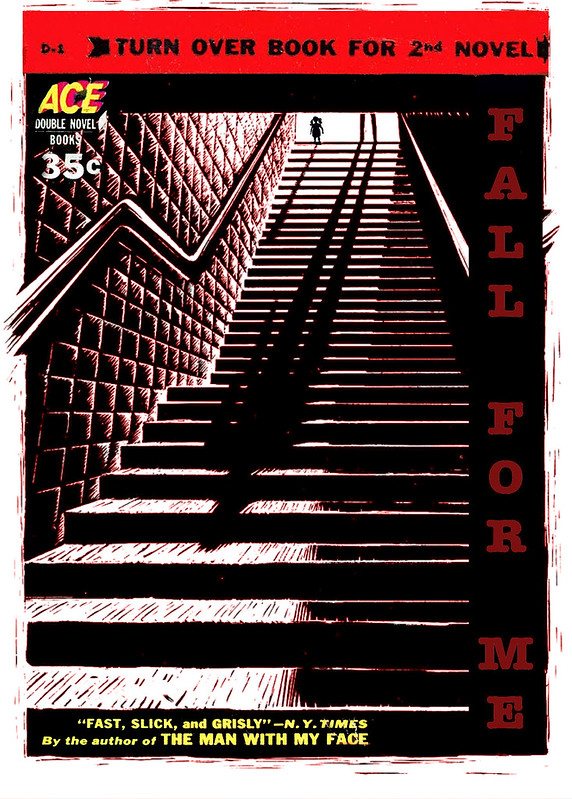 “‘Fall for Me’Book Cover,” by Talky Tina, on Flickr

Well, The Daily Create tdc1113 on January 25th, 2015 said to make a Word Art picture. So I did. It looked the black and white one below with the bird and the fish. I added the words “Fall for Me” to make it into a word art one. It just came from an idea that I had. 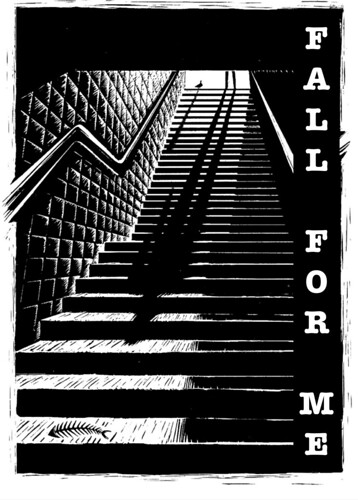 Then I thought it would be better without the bird and the fishbone, and with me, instead. So I did a little editing of it. See below? If you look closely, you can see that the bird (originally the source of the smaller shadow on the stairs) has been replaced by ME!

I think that this makes for a much stronger piece of Art, don’t you? 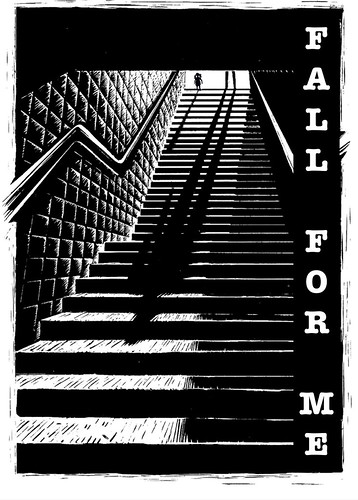 “Fall for Me, Revised” by Talky Tina, on Flickr

Then, I was thinking that a bit of colour would make it a bit more interesting. So I did. Plus, it could be for a Valentine one.  I think you can see how this little change of adding the colour of love brings just that much more depth to the image.  Imagine, the things that one does for love! 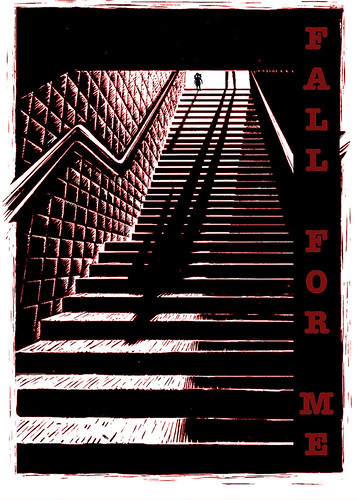 “Fall for Me, Valentine!” by Talky Tina, on Flickr

Then, it made sense to do a Book Cover version of it, and so that is what you can see up at the top of here.

Down below is a GIF that shows the evolution of it, so that you can appreciate the steps in the making of the Art of it.

The book cover elements were borrowed from the cover of “The Grinning Gismo” (1952) by Samuel W. Taylor, found on Pulp Cover Art. But I put them in some slightly different spots because it made it look better than before.

So it is nice when a simple The Daily Create makes for some inspiration and for making more and more changes until you get a real piece of Art. Plus, it can be for an assignment, too. And so I made a new one, because there wasn’t one for Noir/Pulp Book Cover.  Now there is! It is now Design Assignment 1618: Noir/Pulp Book Cover, by me, @iamTalkyTina!

So do it! Make some Art! You know you want to!