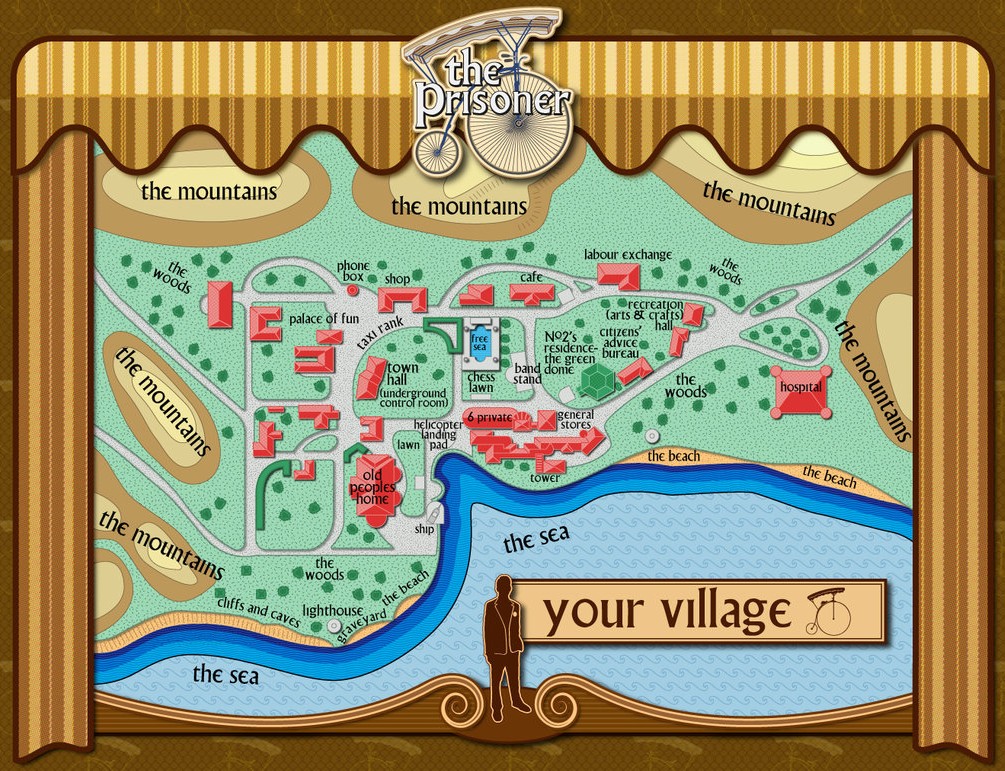 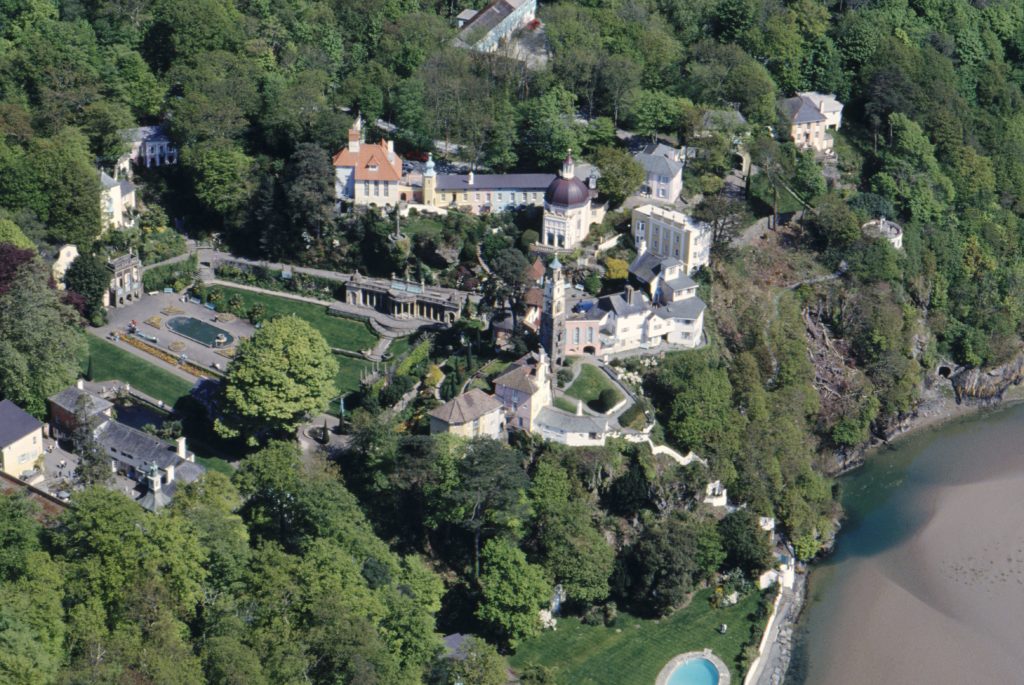 I fondly remember the first day I met Rover.

I was taking a little walk on the beach during my first day in Portmeirion. The offshore breeze was beautiful and I was taking in the gulls and the flowers and the bull kelp when a sixth sense alerted me to the fact that I wasn’t alone.

I gracefully executed Monkey Glides Smoothly on Banana Peel and transitioned flawlessly into Chimp On a Jungle Vine,   — and found myself face-to-face with Rover.

It may have been our respective abilities in stealthy manoeuvres, but I have to think that she and I were both taken aback with our first glances at one another.

After we each backed up a pace or two and performed a threat assessment, we both seemed to mutually decide that we were more than compatible, and we settled down side-by-side on a log to enjoy the afternoon and converse about our respective philosophies.

It was the first of many such wonderful days that first summer. The two of us were peas in a pod on and off the set, and we did a good job of covering for one another whenever there was a prank or two to be pulled on the cast and crew. Between the two of us, no one ever got caught out and we managed to put over some epic doozies on Pat and the folks.

Things turned a bit dark towards the end of the series, when the funding started to dry up. The production company was re-using stock footage by then (you know — the lava lamp and the Rover rising up out of the water sequence) and Rover stopped getting call-backs. Her original sheen had worn off, and despite all the mending and patching and buffing that I was able to do, Rover was pretty despondent. There came a day when I went down to the beach to visit, and Rover wasn’t there. I followed Rover’s footprint for a mile or so (basically a series of roll-and-hop-marks in the sand), but I lost the trail at Penrhyndeudraeth. Rover was gone on a midnight train.

The GIF above is one of my most treasured keepsakes of that summer with Rover. Based on the original footage from 1967-68, it has suffered from the ravages of time. I spent considerable time this afternoon restoring it to as close to its original spender as possible. Perhaps you can spot (no way!) the sections where I did some major retouching.

“Rover Gets a Makeover,” animated GIF by @iamTalkyTina

A New Life for Rover

It was a few years ago that I was overseas on a little errand and I ran into Rover again. After more than three decades out of the biz, she had found a new lease on life performing at large-venue concerts during intermissions. She had had some wonderful plastic work done, and was looking great! She was reliving the glory days, performing in character as her old self, complete with the original theme music from The Prisoner, and having a fantastic time! Imagine how happy we were to get re-aquainted!

I hung around in the venue after the show shot some wonderful promo videos of her for her portfolio (see below). After that we just spent the weekend hanging out and reminiscing. It was great to re-kindle our friendship. Things were going so well that she was off to perform in Dubai the last I heard.

With the recent ds106-ification of #prisoner106, I realized that it was high time that I acknowledge Rover with her own True Friend badge. True Friends never begrudge the time it takes to receive their badge, as long as they finally receive it. And so, without further ado, I award Rover her official badge!  We should #BeSeeingHer around this summer!