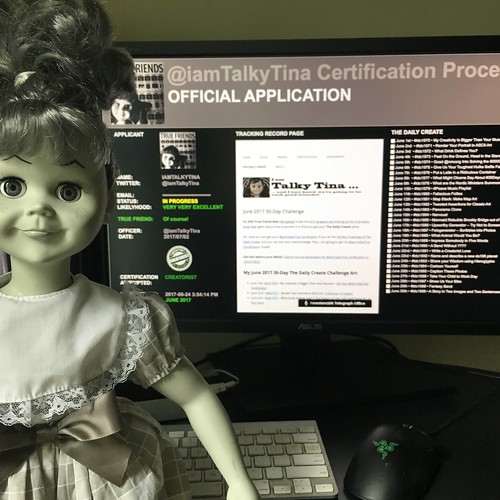 “Hair Up and Ready to Work”

With the passing of the June 30th deadline (and one day, for grace), I got myself ready to go through the applications for the June 2017 Cohort for @iamTalkyTina Certification for Creatorist.  I put my hair, up, logged into my Official Certification Process app, and got ready to go! 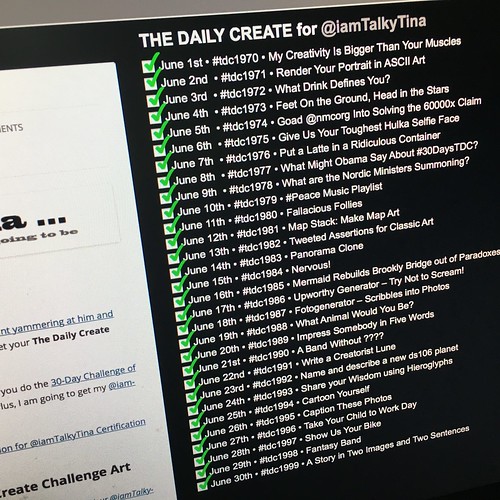 The first application in the queue was from someone familiar — ME!  I passed with flying colours!
HOORAY ME! 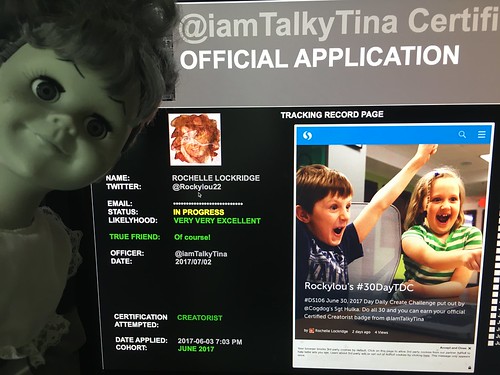 After a bit of confusion with the sort order for the applications (some came in through the web form, while others were submitted earlier via comments in my June 1st web post), it turned out that Rochelle (@RockyLou22) was the next one to go under the inspection. 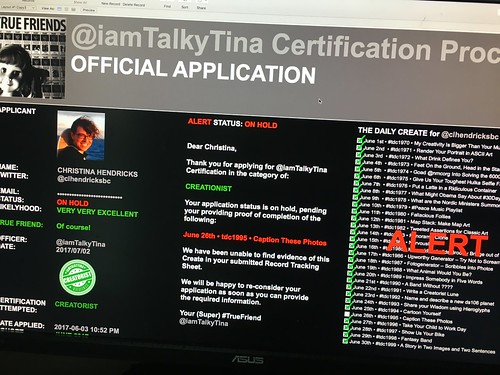 “Christina Has an ALERT”

My #SuperTrueFriend, Christina (@clhendricksbc) was the next one for review, and she did a great job except there was a nasty ALERT that came up on her screen because she didn’t put one in her stir fry.

We got that sorted out in minutes! 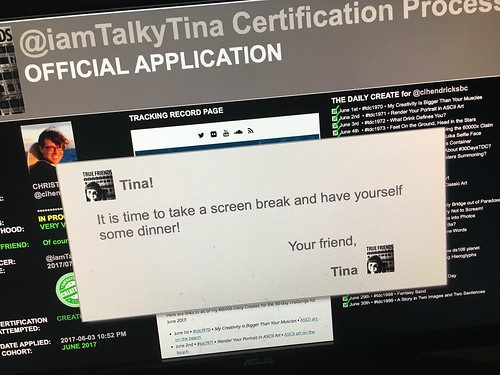 “Time for a Screen Break”

Then I had a different notification pop up on my screen, saying that it was time for a screen break. So I shut things down for the day and went to get some food. 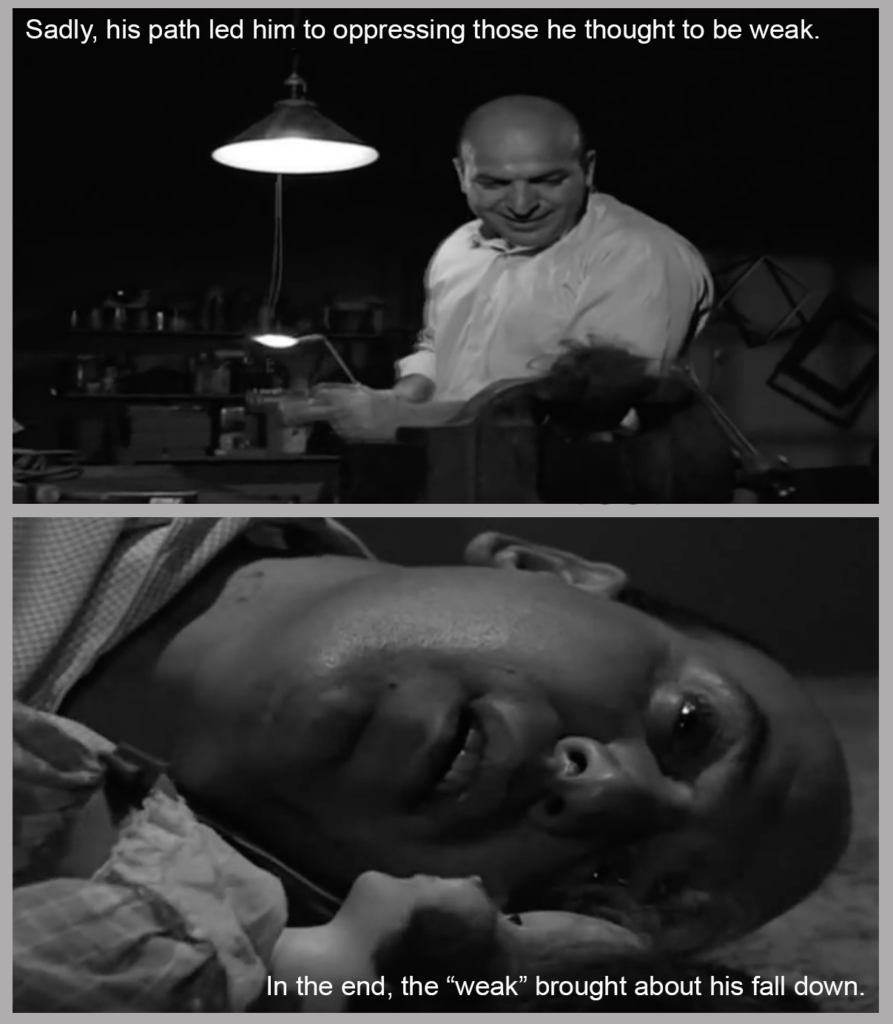 “His Fall Down,” a two picture, two sentence story by @iamTalkyTina

Well, this is my last The Daily Create for June, 2017. It is called The Daily Create, tdc1999 two pictures, two sentences story. I have now completed the Alan Levine, (@cogdog, on Twitter) 30-Day Challenge, #30dayTDC.

I will now wait to see if I will be granted my @iamTalkyTina Certification in Creatorist accreditation and badge, for which the completion of the #30dayTDC challenge is a primary requirement. I have it on good authority that my application is complete and that I am likely to meet the standards, but I will have to patiently wait by my mailbox for a notification. My record tracking sheet is posted here for careful perusal.  I am so excited! It has been a wild ride and I cannot wait for the next opportunity to get an @iamTalkyTina certification. She is the best!  I wonder when the next certification window will open and what I might get certified in next? I will have to wait and see.

Are you going to get YOUR badge? Did you get all of your 30 The Daily Creates done? It is not too late! Although the clock is ticking, be sure to apply before the window closes at the end of June 30th, 2017. You can apply here.

Well, we finally managed to meet up for a little volksmarch in the schwarzwald and had a chance to get our picture taken together.

Now, this is not something that we usually do, as it can be disconcerting for folks to see us together (actually, it can be disconcerting for regular folks to see just one of me) but I have had that flashing light on my list of The Daily Create for since June 14th which has been a bit of a worry for my getting my @iamTalkyTina Certification in Creatorist. Because my exacting standards extend to me as well.

So the need for us to do a panorama with clones put my back channel into gear, and with a bit of scheduling challenges over the past two weeks, seven of us managed to meet up for a quick pic.

Don’t panic too much to find out that there are indeed clones of me. I keep that on the down-low, as it is sometimes valuable for when I am on missions or doing surveillance work. But I am happy that The Daily Create, tdc1983 (suggested by @greeneterry, who knows a friend of mine who doesn’t know me) is done so I will get my badge. 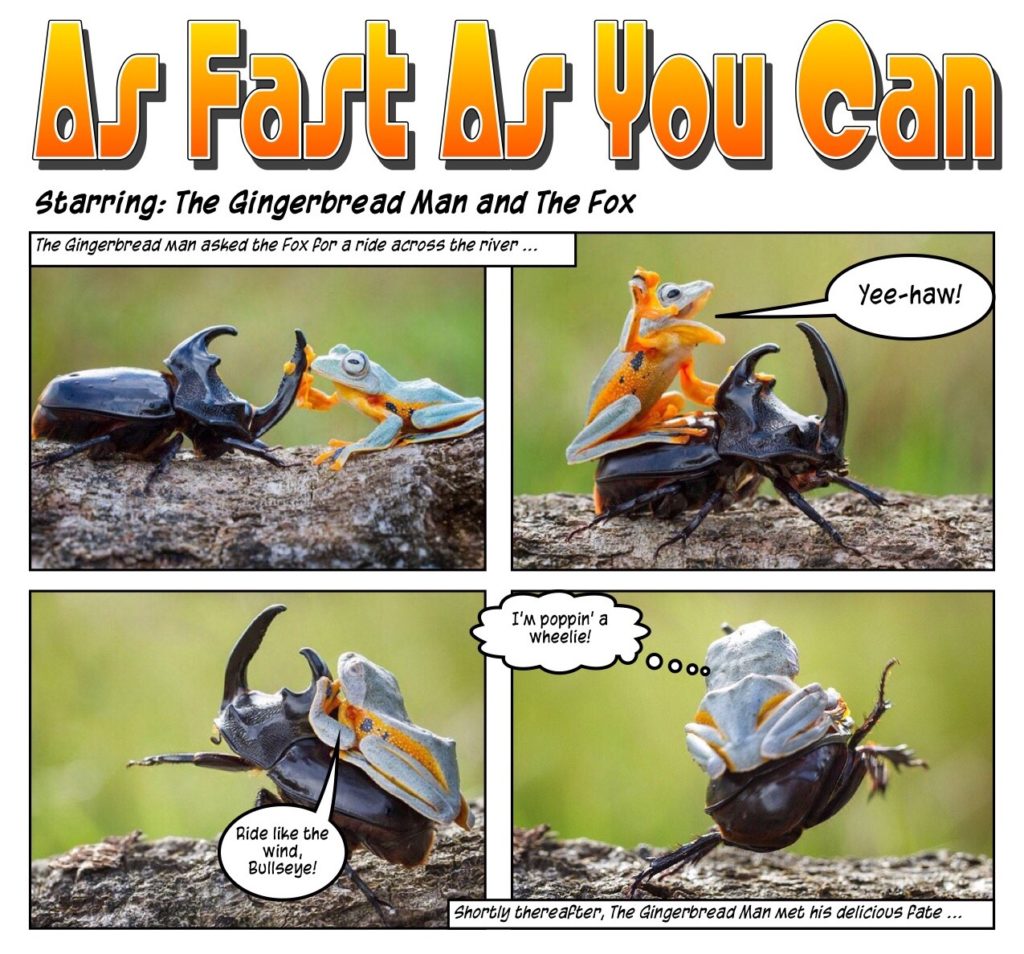 “As Fast as You Can” image by @iamTalkyTina

I made this for The Daily Create, tdc1995. I still had Comic Life open on my computer from yesterday, and so it was easy. 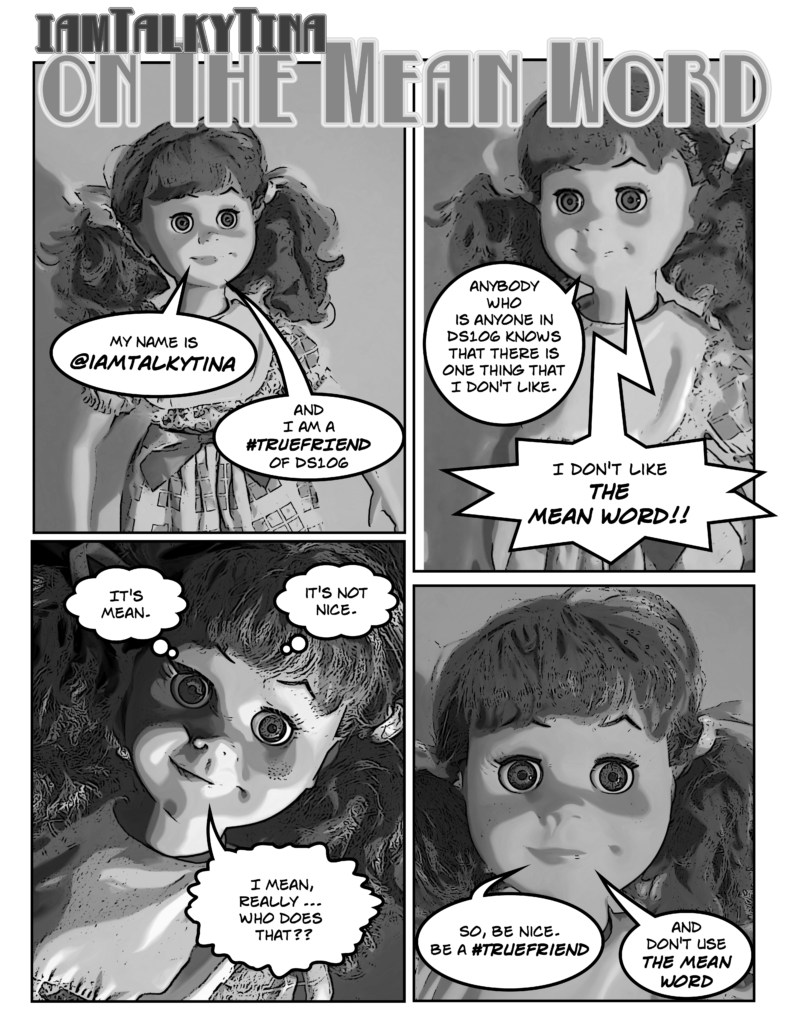 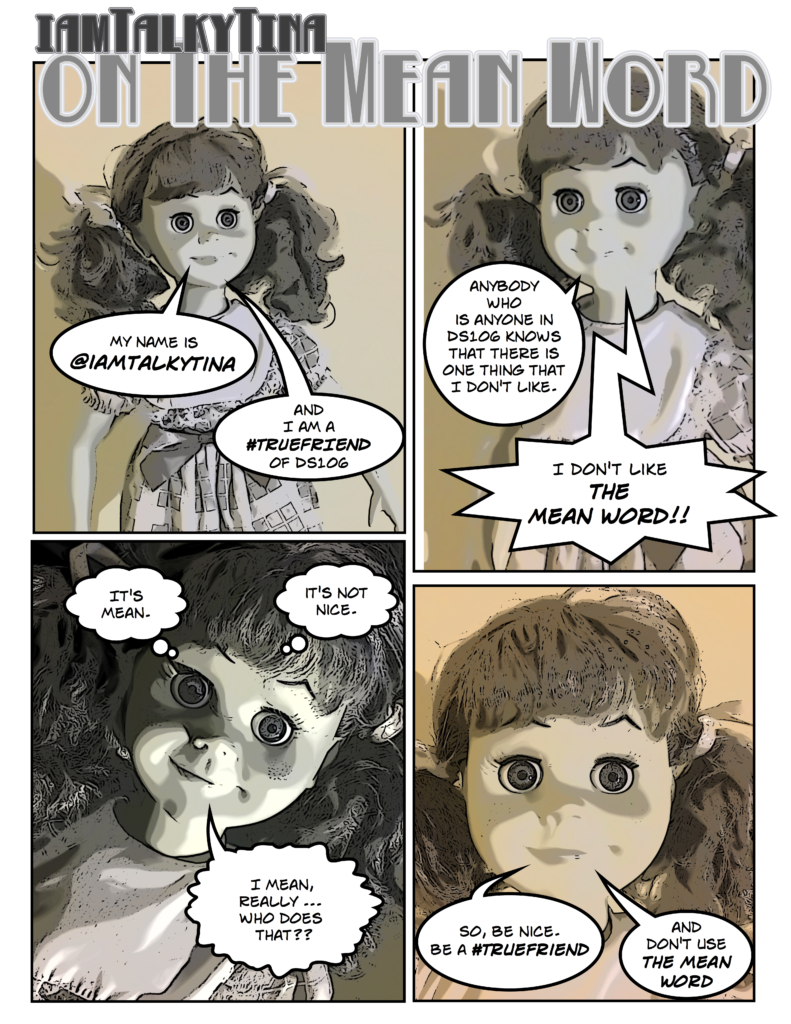 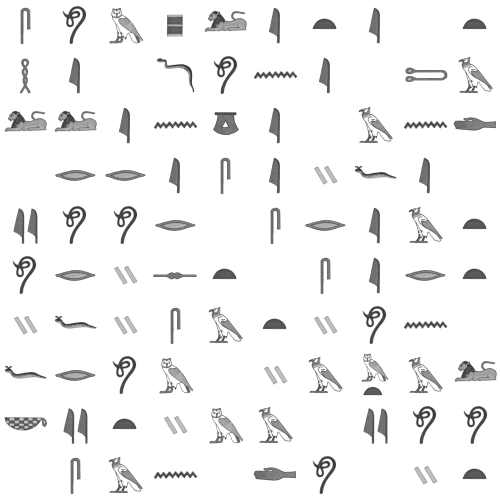 Well, the days are counting down, and this one, for The Daily Create, tdc1993, means that there are only six more left in this 30-Day Challenge (because remember, it started on a 0 one and so it ends on a 9 one, like some of those math kinds that start counting with 0, the sillies) and so I thought folks might enjoy just a little bit of a motivation to urge them along. Mine came out in shades of grey, because, … you know!

In case you don’t know the answer to the secret code of hieroglyphs, you can use the table below to sort out my message. 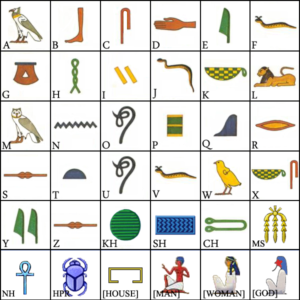 If you do not yet have a tracking list page for your #30DayTDC challenge (here is mine: June 2017 30-Day Challenge), you might like to make one to help with your certification process. It is simple to do, just post a list with links to all of your 30 Creates so that our certification team can quickly confirm your eligibility. It could be either a post page or a page page (I like a page page because it doesn’t move around as much), and then you can update it easily as time marches on.

So keep going everybody, and make a tracking list page if you can, as it will make it very easy for your to complete your final application for certification and speed up the process for you in getting your badge! 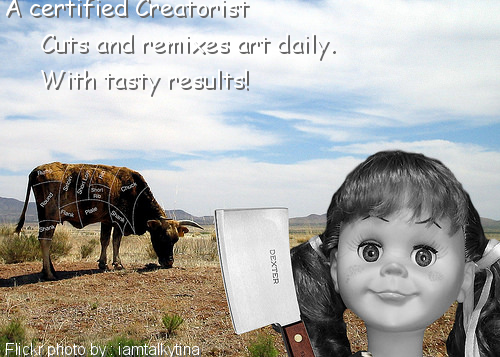 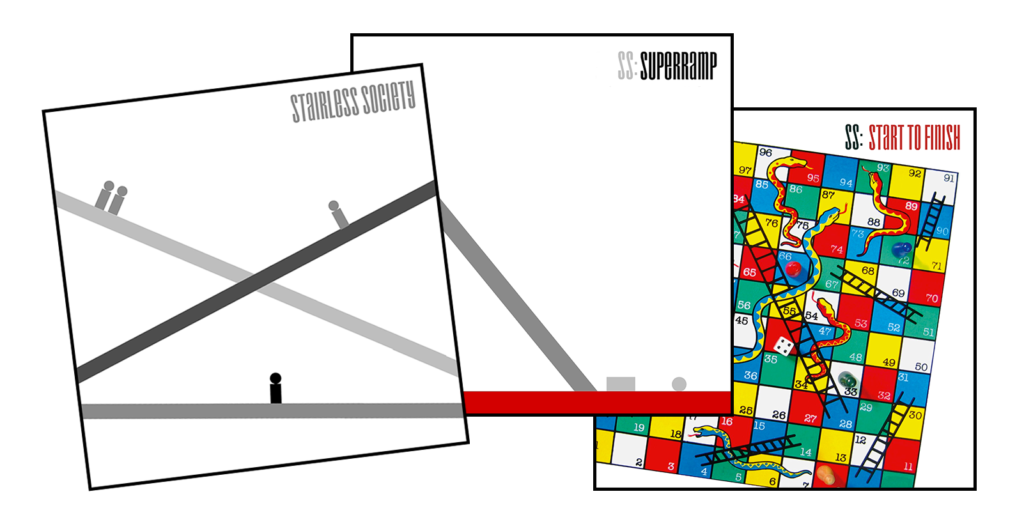 Today’s The Daily Create, tdc1990 asked us to remember a favourite band that was about “without something,” like the example Men Without Hats didn’t have hats.

It reminded me of one of my favourite pop-synth bands that I was in of the eighties which was called Stairless Society.  Over the course of our career arc, we released several albums which produced zero hit singles or didn’t even get on the charts, but still I thought we had a great concept and of course we had a funky beat. 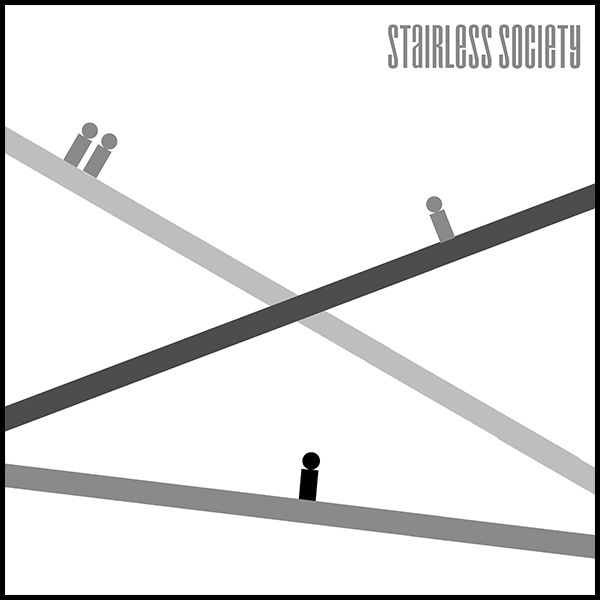 We had fun touring with that first album, but along the way, some of the bandmates got discouraged, and by the time we re-grouped to cut a second album, we were down to two members, me and one other. 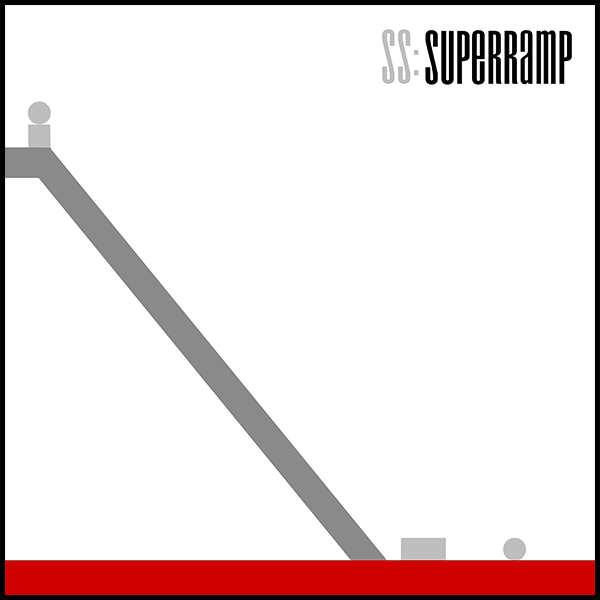 Unfortunately for some bad press that arose just during the release of our second album (an overeager reporter dug into my history and dredged up all the news related to the court cases back in 1963-65), we struggled to get gigs. After a few weeks, it was just me up there on the stage trying to run all the different instruments by myself as well as acting as the face of the band. 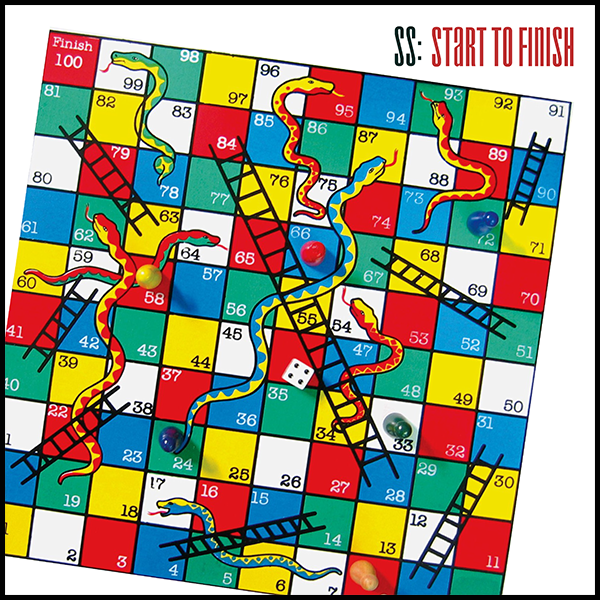 “Our third album, SS: Start to Finish,” was a compilation album of previous releases,” image by @iamTalkyTina

By the end of that tour, we (I) decided to give it one more go by releasing a retrospective album, but it went nowhere, and so I moved on to more exciting dreams.

But it was still a fun time! 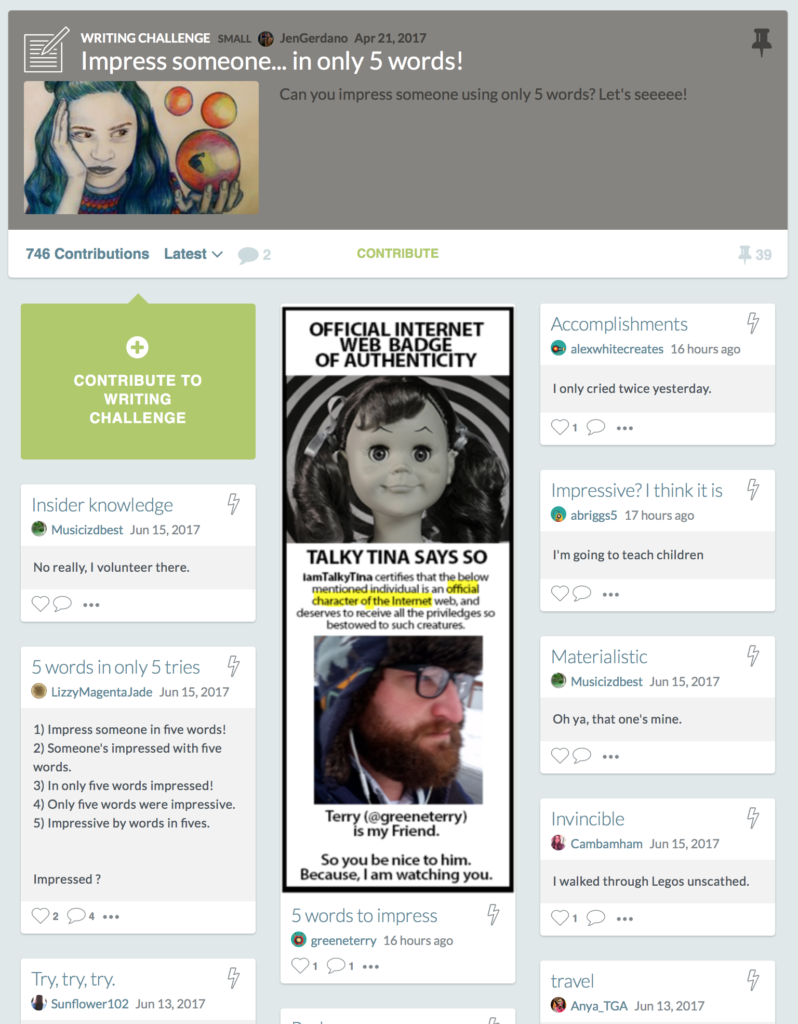 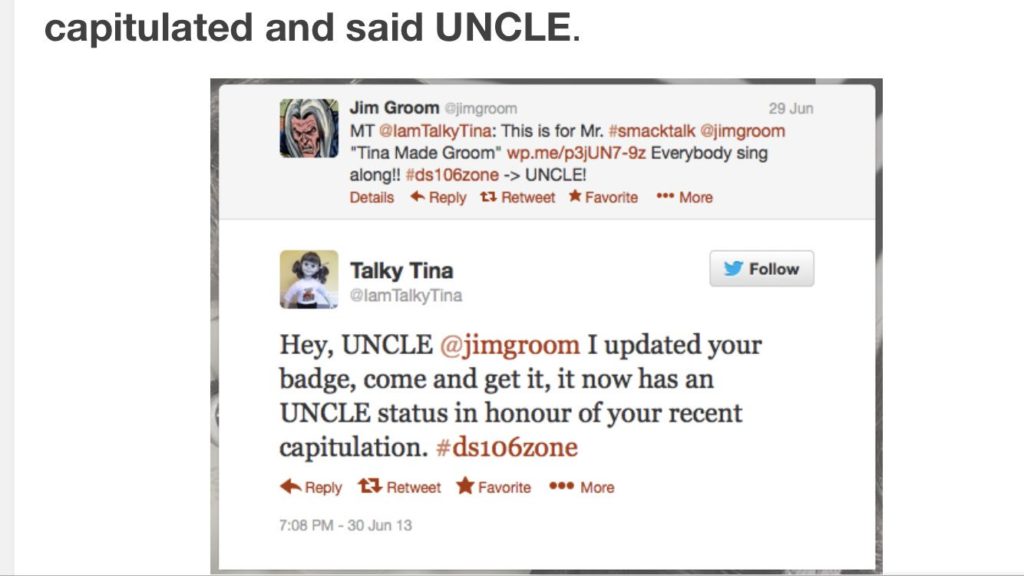