So The Daily Create for today, #tdc1971, said to “make an ASCII selfie just like @mhawksey and @felixadog did,” and it even told you how to do it with a website and your webcam.

I decided that I would use the time to do some investigations into a different way, so I found a way from manytools.org where they had things called Hacker Tools, and so I used one of my iconic pictures called “True Friends”  (I’m thinking it is time to make some more new iconic pictures of me) to make my face out of letters using the Convert Images to Ascii Art, but then did three different versions that it had called:

But ManyTools had some more different ways under Hacker Tools called Image to Byte array and ANSI Art Converter that I tried. The first one needed a special printer, but the antsy one was okay to look at although the two different settings gave two different versions even though I used a black and white image even for the colour one.

But the ANSI one didn’t seem to be making me into a woman of letters, so I looked for another way.

THEN, I found a really interesting one on called Steganography. What it gave me is in the picture below, although to see how it is so special, you will need to do some research on a site called MobileFish.com. I will leave that to the reader as a very valuable exercise. Don’t tell! 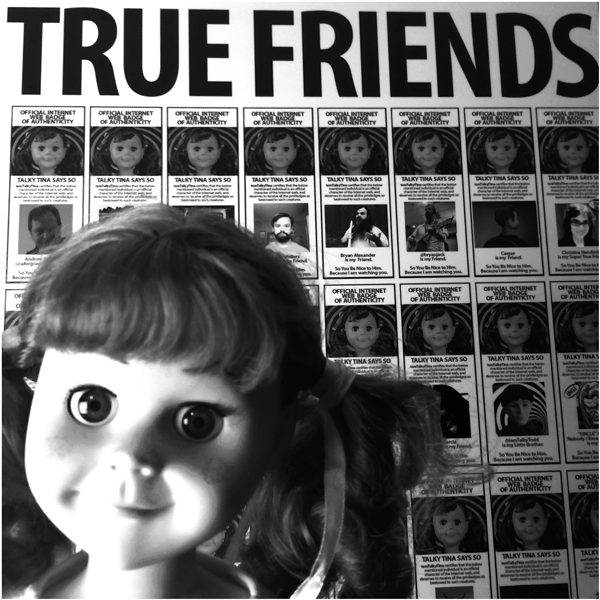 Because the Steganography one was so interesting, I went into another rabbit hole on Mobilefish.com. They had lots of different cools tech things, although I didn’t see an ASCII one, but it did have a cool one called Hieroglyphs Generator, which is another way to put a message into a picture, and so I made this: 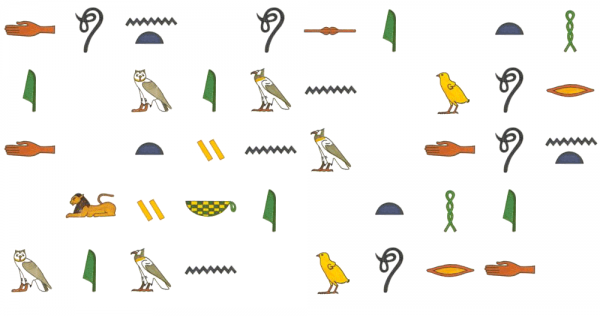 You will need to uncover the secret letters of these hieroglyphics in order to read the messages. But they are good ones. Plus, not hard to do if you follow the links.

Because that was fun, I made two more: 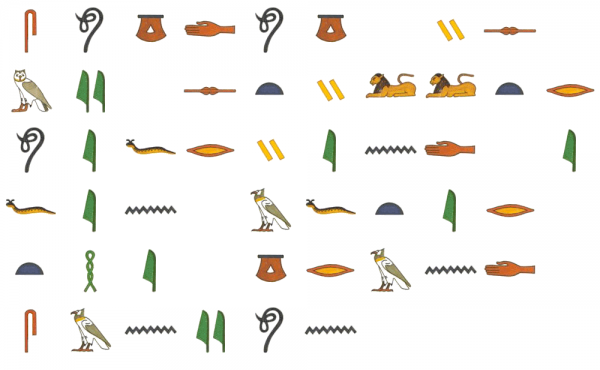 Because the Hieroglyphics were so much fun, I added them to The Daily Create for folks to do some day when their turn comes around.

So all of those were neat ways to use letters to make different things, like:

All of these things make me a real Woman of Letters.