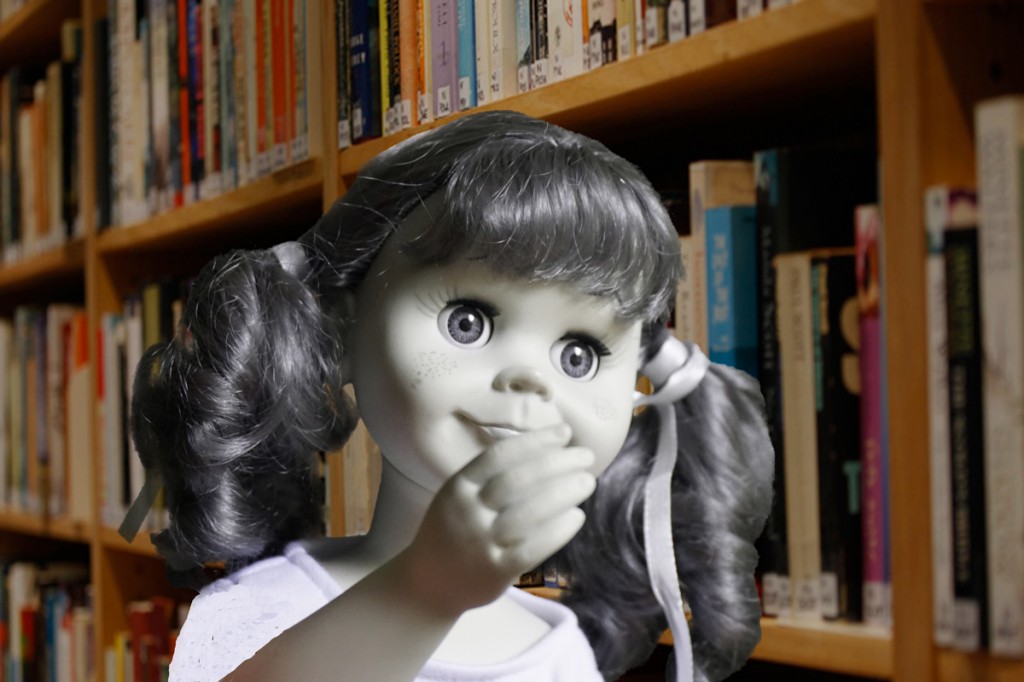 I don’t know if somebody has made a #thoughtvectors badge yet.

So I made me a #thoughtvectors in concept space badge. Because, you know, badges.

If you want, you can put it on your blog too!

Here is some code that you can paste in a sidebar widget to display the #thoughtvectors badge on your blog.

You will want to change the link in the “my posts” section to connect to your blog posts instead of mine. 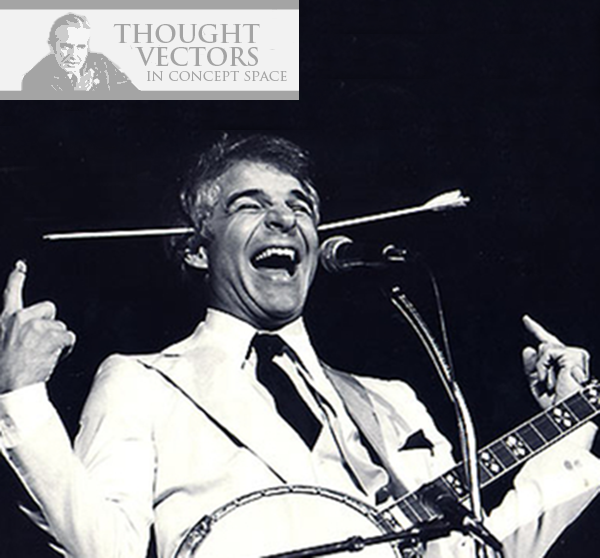 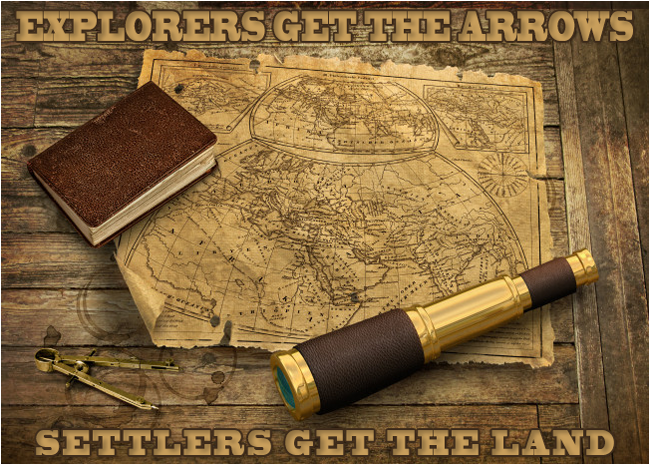