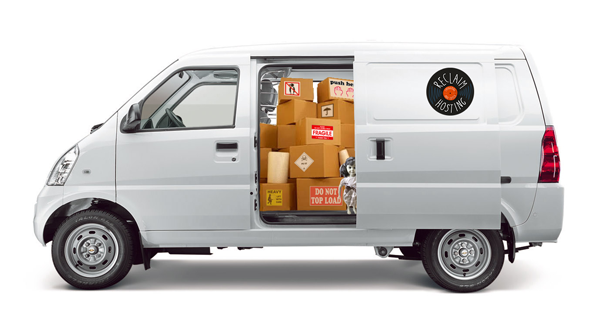 Well, the last time I was working on our @iamTalkyTina Certification in Creatorist June 2017 Cohort Application Process Reviews, but then I took a screen break and had dinner.

The next thing I knew, my landlord was banging on the walls and telling me that she didn’t like me playing my music at all hours and that my dancing moves were knocking the plaster off her downstairs ceiling. She just kept going on and on and really started to make a nuisance of herself. She said I had too much stuff, and so when I paid her more money to rent out some more space, it was in a different building and she didn’t even realize that!  She didn’t get to the point of threatening to keep all of my stuff, but it was getting a bit testy. Then she kind of stopped talking to me altogether, which was a bit worrying.

(I should mention that I have never had any problems with my landlady before, and that I have had my stuff there for many, many years (like maybe 15 years?), and her service has always been top notch, and I moved other stuff there over the years because of all of that, and that she has always kept the place up to great standards, but maybe there was a change in management, I don’t know.)

Perhaps she really just wanted me out so that she could triple her income by renting my flat out as an AirB&B, but whatever!

I decided to reclaim my independence from her.

I got to packing, and then called up a guy that I know about getting a new home base.

Now most of you #ds106 folks probably know this fellow, because he is one of the founding fathers of #ds106, or, as I like to call him, UNCLE (because he said UNCLE to me back in the day read all about it here) called Jim Groom (@jimgroom, on Twitter) and he and his good friend Tim Owens (@Timmmmyboy, on Twitter) have a thing going where they rent out co-working space on the land where they farm servers. So I managed to arrange to move all of my stuff from where it was to where UNCLE Jim and Tim have their stuff, and it took less than 24 hours and it was a smooth ride. We used a cPanel van and it made the whole thing just fine, like Tim and Lauren (@brumface, on Twitter) said. So now I store my stuff there.

But now I am checking to make sure my cell phone lines are still connected and then I can get back to doing the @iamTalkyTina Certification in Creatorist June 2017 Cohort Application Process Reviews when I get around to them.

“Saying Hello To Four New True Friends .. and Goodbye to One” animated GIF by @iamTalkyTina

Well, I had a few alarms going off this week (as if the whole “Where is Number 2?” in The Village wasn’t enough) that made me think that I needed to check my Web Form to see if there were any new applicants to be a True Friend of me. Despite having an alert attached to my Web Form to send me an email whenever there is a new application, I travel so much, sometimes I miss messages when I cross the International Date Line and then they are a day behind me for ever and they never get here. You know, when you live in The Future and all.

So it was a great horror to see that there were some peoples who had applied to be a True Friend and they did not get their badge within my usual 24-hour response time (except for my True Friend, Doctor Vivien @VivienRolfe, who has a lot of patience, who waited a long time for her badge, even when That David (@dkernohan) was reminding me), and maybe a couple other peoples (but they DID get their badges) and Ronald (@Ronald_2008), who has been very patient because he sent his picture in after approval back in the spring and then I forgot one time, and also that Bossy Karen (@karenatsharon) from the 3 T’s Radio Group (@TalkyTeam) who also applied but I had to get her picture from Twitter, and then Kathy (@konarheim) and Geoff (@geoffcain) who signed up during #prisoner106 and then I just didn’t know it yet.

So I have made badges for Ronald, and Karen, and Kathy, and Geoff, and they can download their badges from here on my site and post them on their Internet page to say that they are now an Official True Friend of me, @iamTalkyTina.

The Sad Passing of a True Friend

It is also a sad day because one of my True Friends is no more. My True Friend HitchBOT (@HitchBOT) had a demise yesterday and has passed away. 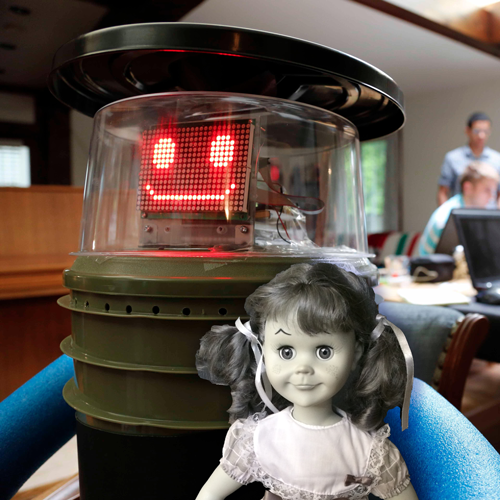 “True Friend HitchBOT and I taking a selfie,” by @iamTalkyTina

If you did not know HitchBOT like I did, I can tell you that he was a very peaceful and fun-loving soul, who was living the dream of travel and friendship. He had enjoyed a wonderful journey all  the way across Canada during the summer of 2014 just by hitchhiking with the good will of peoples travelling on the roads. 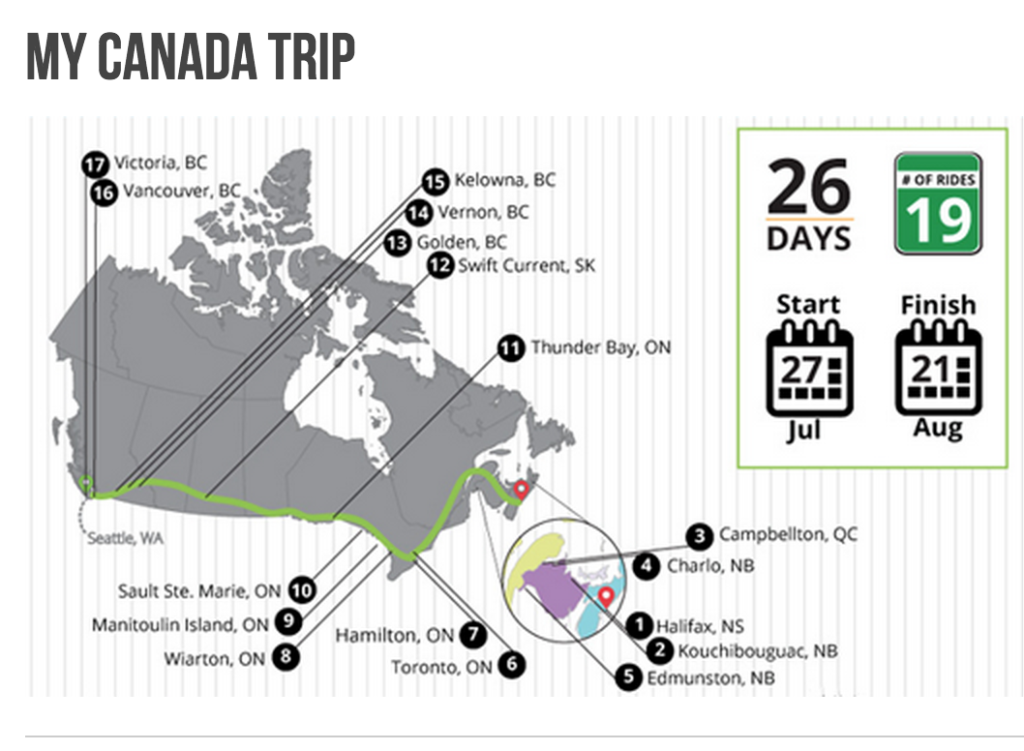 “My Canada Trip,” by @HitchBOT (click on the image to see HitchBOT’s full infographic)

Then, having travelled safely overseas in Germany and in The Netherlands, he was just in his second week of his very first cross-USA trip when he ran into the demise. It was just yesterday in Philadelphia when some not very nice peoples took him apart instead of being good neighbours and samaritans. He never did get to fulfil his bucket list (his body was made of a bucket) of travelling across the United States by way of Mount Rushmore, and The Grand Canyon, and other scenes, towards San Francisco where he was going.

Now HitchBOT is no more.

It is a sad thing, because lots of people said he was nice and he said they were nice, and as his family said, “some times bad things happen to good robots.”

So we will all miss HitchBOT, and I will remember him as a True Friend always, plus immortalized on my True Friends Index with his own HitchBOT badge where he belongs.

So HOORAY for all my FOUR NEW TRUE FRIENDS,  and goodbye to HitchBOT.

After reading last night of the pitiable plea for help sent out by my True Friend Ol’ Hatchet Jack (and after I immediately responded, as True Friends do), my little mind got to thinking …

Some of my other True Friends might benefit from having their own TalkyTina-certified badge, too!

So I am making Badges for all of my True Friends, just like the one I made for Ol’ Hatchet Jack.

Here are the first two that I have made, because I think both Cogdog and JimGroom are True Friends.

Apply Here.  As of May 25th, requirements for True Friend certification have changed. Please see the details provided on the page Apply to Be a True Friend.

I thank you for applying, but only True Friends will be contacted and provided with their official badge.